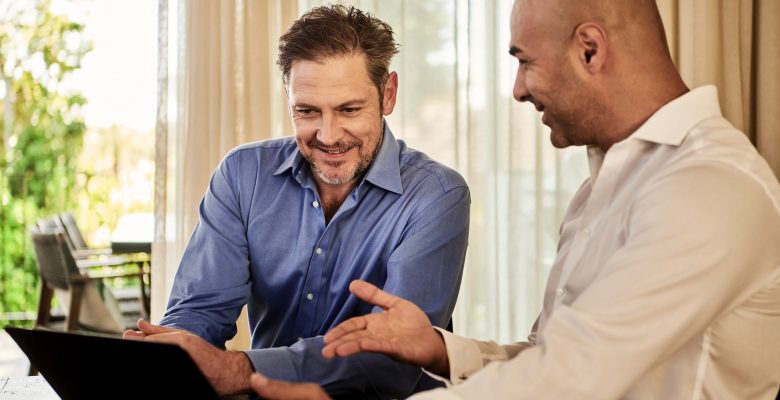 One of the biggest issues that most solo consultants have is that they send out proposal after proposal, but struggle to sign-up new clients.  These consultants set up lots of sales calls and talk to lots of prospects, but they can never seem to get those prospects to sign on the dotted line.

I used to have this problem myself.  When I first started out in consulting, I would try to set up as many calls with people as possible.  During those conversations, my sole goal was to get to the point where I would ask the person, “can I send you a proposal to take a look at?”

If the person said yes (and most did) I considered it a win. I would happily go off and craft a custom proposal, send it to the prospect, and then wait a few days before calling back.  I was inevitably disappointed.   50% of the people never called me back, and the other 50% usually called or e-mailed to say that they weren’t interested or would “keep you in mind when we’re ready.”

During that period, I was probably only signing up one new client for every 30-40 calls I scheduled with prospects.  It’s impossible to scale a business that way.

What I Never Knew about Consulting Sales Calls

I knew something was wrong… but I didn’t know what.  I read as much as I could about the sales process and talked to others in the industry, and I found out that I was missing a key objective in my consulting sales calls.  What I wasn’t doing (that all of the most successful consultants WERE doing) was reaching agreement on the goals and strategies for the project before I submitted the proposal.

I was spending all of my time on sales calls trying to sell myself and my expertise, as well as figuring out what the overall goal of the project was and what price point was right for that prospective client.  I would walk out of each sales call with very little in the way of agreement between me and the client.  All I would know is that the client wanted a new campaign plan or a new executive coach, and that they had agreed to review my proposal.

The consultants I talked to told me that if I wanted to be successful, I needed to walk out of my sales calls with much more.  I needed to walk out with agreement not only on the overall goal, but on the objectives as well.  The client and I needed to agree that not only did they want a new fundraising plan, but they wanted one that grew their fundraising by 15% year over year, and which allowed them to hire a new Director of Development within the next three years.

We also needed to agree on the basic strategy they wanted to take for the project, meaning we agreed that creating the plan would require a board retreat, a bunch of one-on-one calls, a review of their database, and my unique knowledge in their mission field.   In short, if we both ended the call agreeing on the right way to proceed, all that I needed to do was put that strategy into writing as part of my proposal.  We’d already agreed on the objectives, now all they needed to do was sign on the dotted line for us to get started.

My sales calls got longer, but they were worth it.  I started converting far more prospects into clients.  I would end my sales calls confident in the project strategy, and immediately create a proposal to implement that strategy for the client.  Today, the primary goal for my sales calls is to understand the client’s wants and needs and to reach agreement on a project to meet those needs and wants.  Thanks to this simple mindset change, I sign agreements with far more clients than I did in the past, resulting in far more revenue for my business. 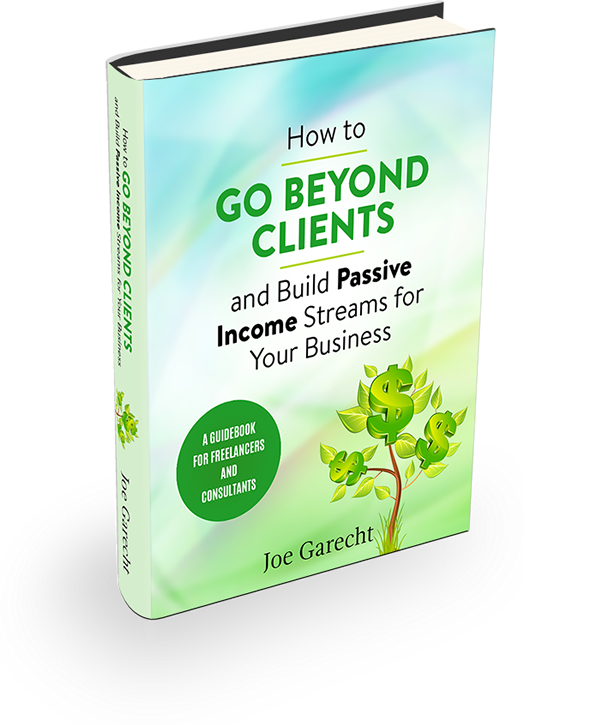 Our free guide and newsletter teach you how to build passive income streams for your consulting business. 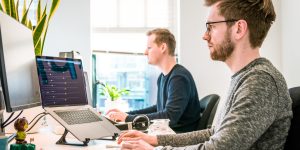 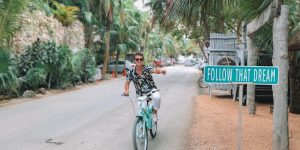 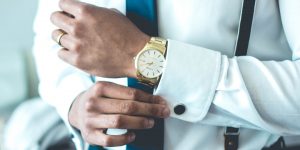 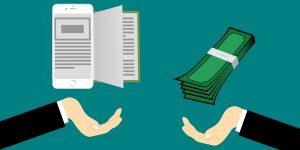 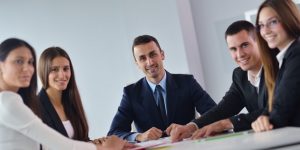 Get the Guide Read the Blog

Free Guide for Consultants and Freelancers!

Sign up to receive free, actionable tips to in our weekly newsletter and get a copy of our e-book, Go Beyond Clients: How to Build Passive Income Streams for Your Business.